VC Portfolios profitability: how do they perform? 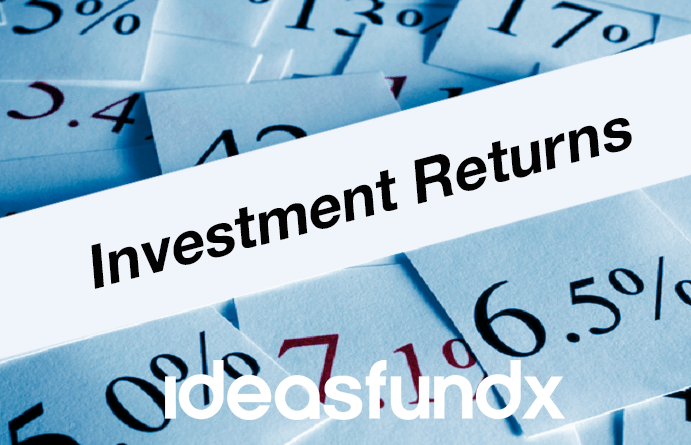 Why the Idealized VC World isn’t Quite True? VC funds profitability is generally not outstanding.

Whenever we read about venture capital, it’s stories of venture-backed startups becoming unicorns and making their investors more money than they ever thought possible. And in some cases, this is true.

However, like with anything else, we only talk about the victories, while we leave the losses undisclosed. We don’t read about the millions invested in companies that venture capital firms later in a bid to try to make that startup successful, or that shut down altogether because they’re losing more money than they’re worth. And this makes sense. Nobody wants to hear about the losers – it makes the VC world a little less idyllic, a little more real.

But because we never hear about these less-than-successful startups, we don’t realize just how many of them there are.

As mentioned by Tomer Dean in an article for TechCrunch back in 2017, for a venture deal to be considered successful, they need a venture rate of return of 3 times their initial investment. Needless to say, not every startup is going to provide these types of profitability. In fact, only five percent of those deals ever end up this “successful”.

Times are changing, and so might the chance of profitability

That was back in 2017 when the economy was on the rise. Firms were investing money without fear of an upcoming recession. With COVID-19 venture capital firms acquired increasingly high amounts of capital that they were yearning to invest, and when the pandemic began to recede, they began making deals at an even higher rate than before, not unlike the dot com bubble of the late 1990s.

Just like with the dot com bubble, however, there was bound to be a decline, and with most economics considering the United States to be in a recession, the decline in investments by VC firms has already become apparent. It’s unclear how much of venture firms’ portfolios are profitable. There’s a possibility that it’s even less than in 2017.

As shown by Bob Zider in a Harvard Business Review magazine article back in 1998, for the average VC portfolio breakdown, $600 of the theoretical $1000 invested yields no, or even negative, return. That means 60% of investments aren’t profitable. Firms counterbalance this loss with the mild to extreme success of the companies that make up the other 40% of the portfolio. However, the failure of over half of the invested startups remains.

Who decides which companies make it, and which ones don’t?

Partly this is due to VC partners themselves deciding that the bad companies aren’t worth the time and effort to save. Instead, they leaving them to fizzle out. Instead of focusing on the extremes, partners tend to invest their time and effort into companies that are mildly successful. They hope to make these companies bring in even more returns. No doubt they’re applying the Pareto principle to their investments. They know that 80% of consequences, in this case, profit, come from 20% of causes, namely 20% of their portfolio. Regardless, there’s no doubt that, whether it be 50% or 60%, or somewhere in between, the failure rate is higher than most expect.

So where does this leave the majority of startups that aren’t successful? That aren’t able to make those venture rates of returns, or really, any positive profitability at all? It depends on the company. Some may be bought out by a fund and brought back to being successful. But for others, it’s a sign that, while this venture may not have been for them, there are future ideas that can now be explored.

How do we make a change and increase investments profitability?

It’s impossible for every startup to be extremely successful. But that doesn’t mean that 60% of them have to fail.

It’s no secret that interest leads to more time and effort involved. An investor must be passionate about a startup to commit. They must find startups that align with their passions and goals. This way, they are able to enjoy working on the company’s success.

Through finding the right counterpart, both founders and investors increase the chance of success.

Agreeing passions and interests lead to effort and commitment from both sides, and ultimately, a higher chance of a profitable venture. For startups and investors wanting to find that perfect match, look no further than IdeasFundX.